Salmah heard a parable told when she was in primary school.

The parable involved Jesus supplying an old man in the market with gold to take home. For three days in a row, Jesus came to the old man, who was picking up sticks to sell for a living, and gave him a big piece of gold. Each day, the old man lost the gold. On the first day, he lost it in a saltshaker given away by his wife. On the second day, a bird plucked it out of his hand as he walked home. On the third day, it fell out of his pocket and was swallowed by a fish as he bent over the river.

The next day, Jesus came again and asked him, “Why are you still picking up sticks to sell? Where is the gold that I gave you?” The man explained that a fish had swallowed it. This time, Jesus gave him money to buy himself something to eat. He bought a fish, which was the one that had the gold in it. On the way home, he broke a branch off a tree to cook the fish and a bird fell down, which had the gold in it. At home he asked his wife for salt to cook the fish, so she went to the neighbour and borrowed back the saltshaker, which had the gold in it. Five times Jesus blessed the man and provided for his needs, as the man was able to sell all the gold.

Many years passed before Salmah, now a married woman, encountered the parable a second time on Facebook. Salmah didn’t know this at the time, but her facebook encounter coincided with Shirine fasting and praying for her and another lady.

As they looked into Psalm 23, Salmah remembered the parable of the gold. She told it to Shirine, connecting it to the Bible stories that had been unfolding for her over the past few months. Both ladies were profoundly touched by the Father’s presence and message in the connection.

Weeks later, as they snatched more sessions with each other in the trauma of events that were crowding Salmah’s life, they came prepared for story number 12, the first of the New Testament! After studying many Old Testament stories, Shirine read to Salmah the awesome birth of Jesus. At the end of the account Salmah said to Shirine, “I know what this is about!” She said,
“Four days ago I had a dream. A man in white clothes was stroking my hair like a father to a child. I said to him, ‘Who are you?’ He said, “You know me, and in four days you will know
who I am.’”

Before Covid 19 happened, Salmah was only able to hear one more story, the baptism of Jesus. Since then, though, she has had Jesus come to her one more time in a dream.

“A beautiful man came in my dream and I said, ‘Who are you?’ He said, “ I am from God and I Always Am. I see that you are very sad and I have come to help you.”

As such, with the difficulties that she has in her life, in her marriage, in finances and in health, we are now able
to say to her to “pray to the Man in your dreams, in His name.”

The second time we said this to her, via unsafe media, she said, “but I am not clean.” All we could say, although she has
not heard every story to the end (and beginning of new life), was, “Ask the man in your dreams to forgive you, in His name, and he will make you clean.”

Since this time, she again had a visit in her dream where the beautiful man told her that he would take care of her and that he would provide another friend to replace myself. I was,
therefore, able to tell her to keep having conversations in the day and in the night with this man, in his name, because she knows his name. She said, “Yes, I know his name.” I said to
her to worship him for his love and power.

I learned this week that Salmah has also told this dream to Shirine and Shirine was able to say to me, in regards to the fulfillment of the dream, “Don’t worry about Salmah. My other friend is already connecting with Salmah and her husband.”

I was “over the moon,” because we have been praying that her husband would be brought into the picture and, together, they would hear the stories and find faith.

It is Salmah and her parents-in-law who speak the language of the people group whom we have been called to reach. This is as much as the story has progressed, as far as we know. 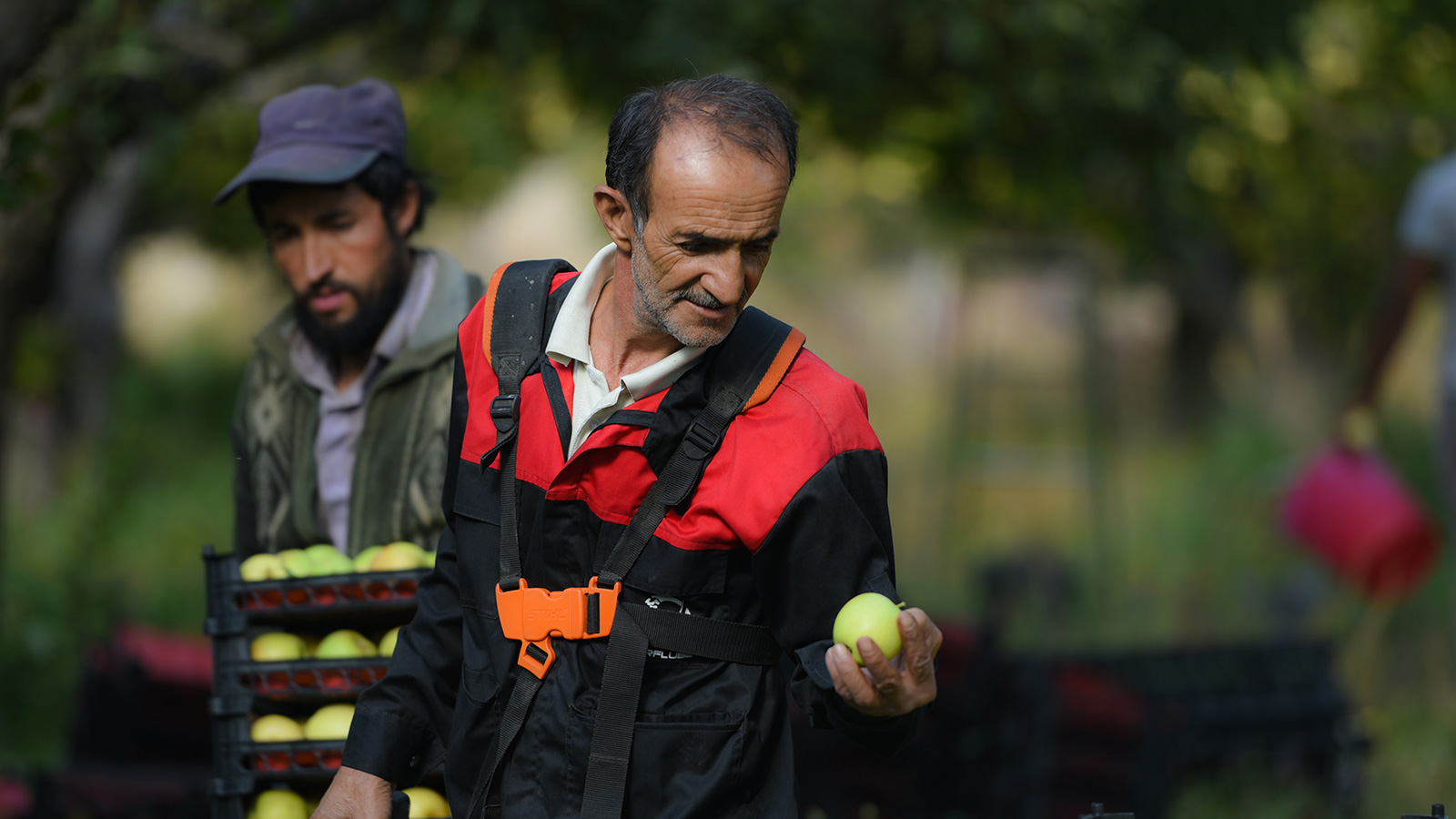 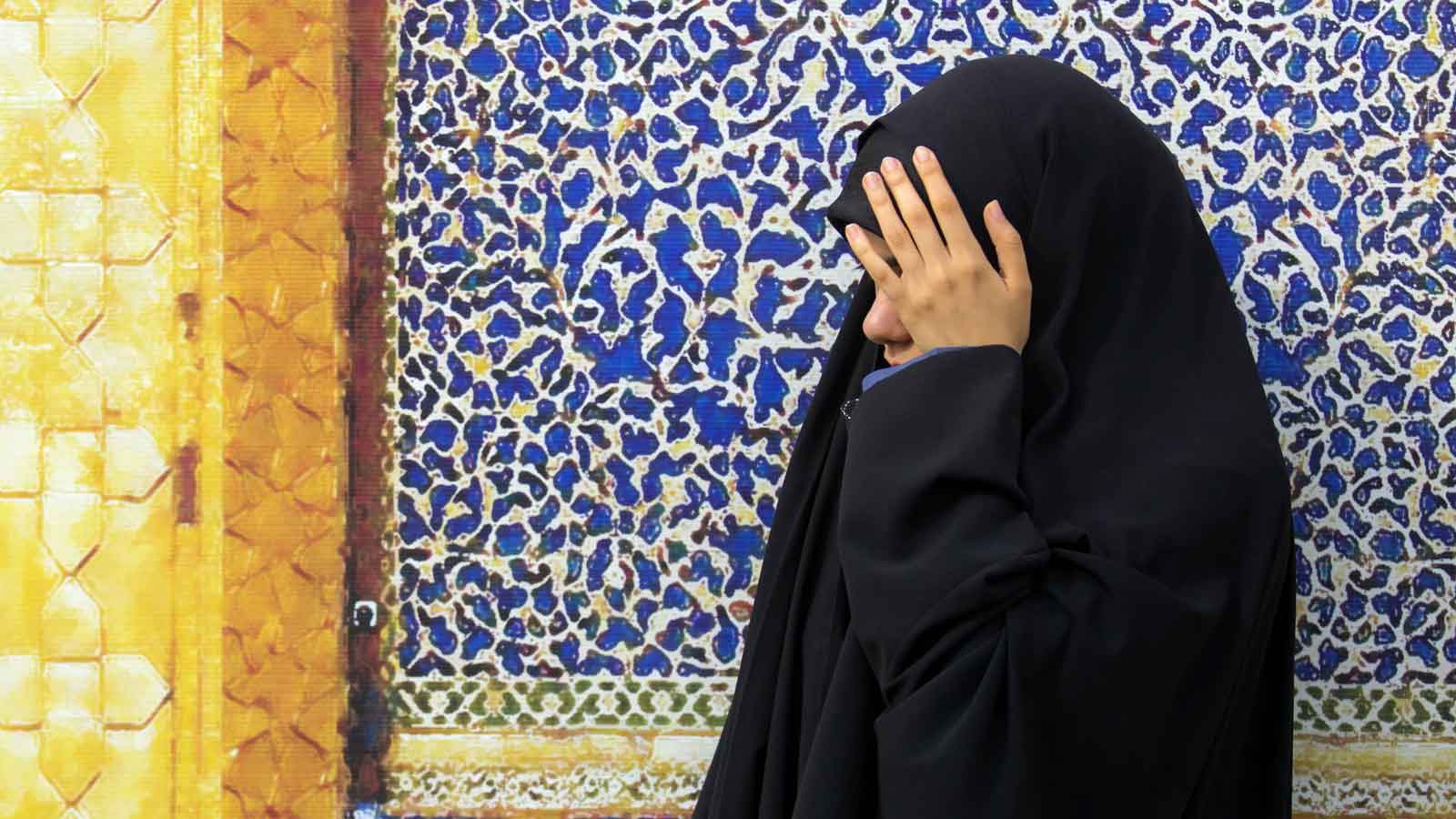 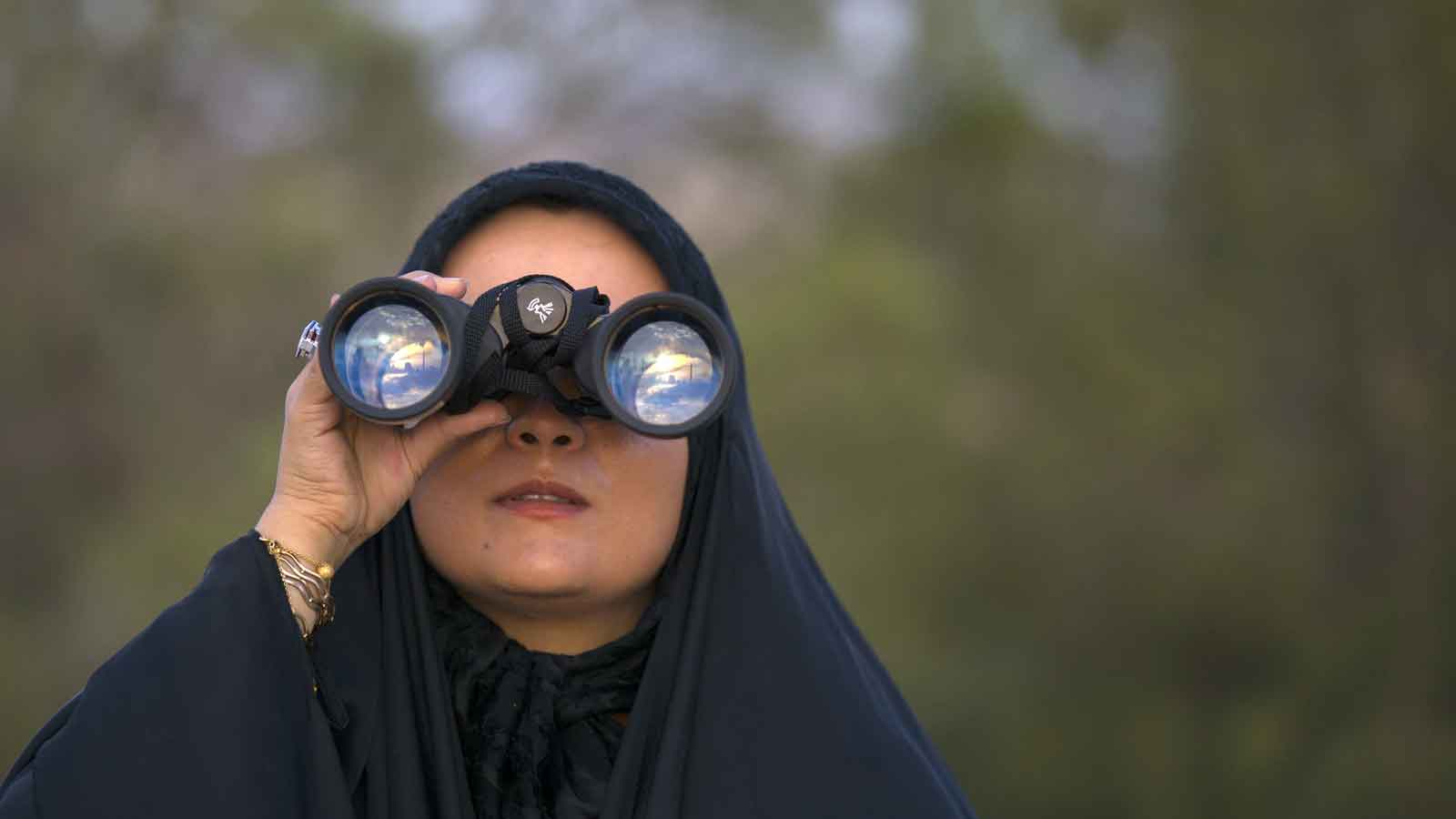 The Power of Dreams 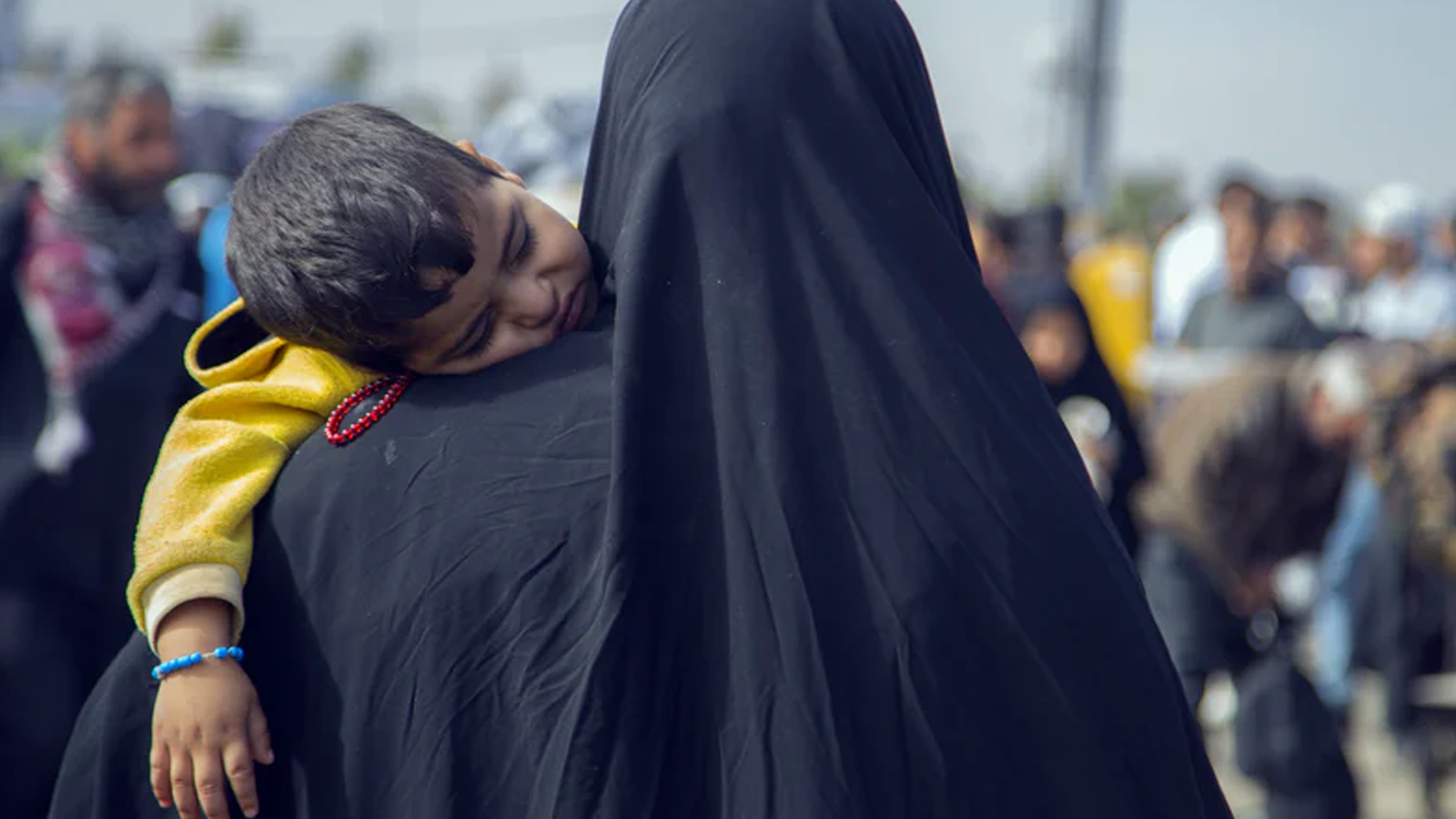 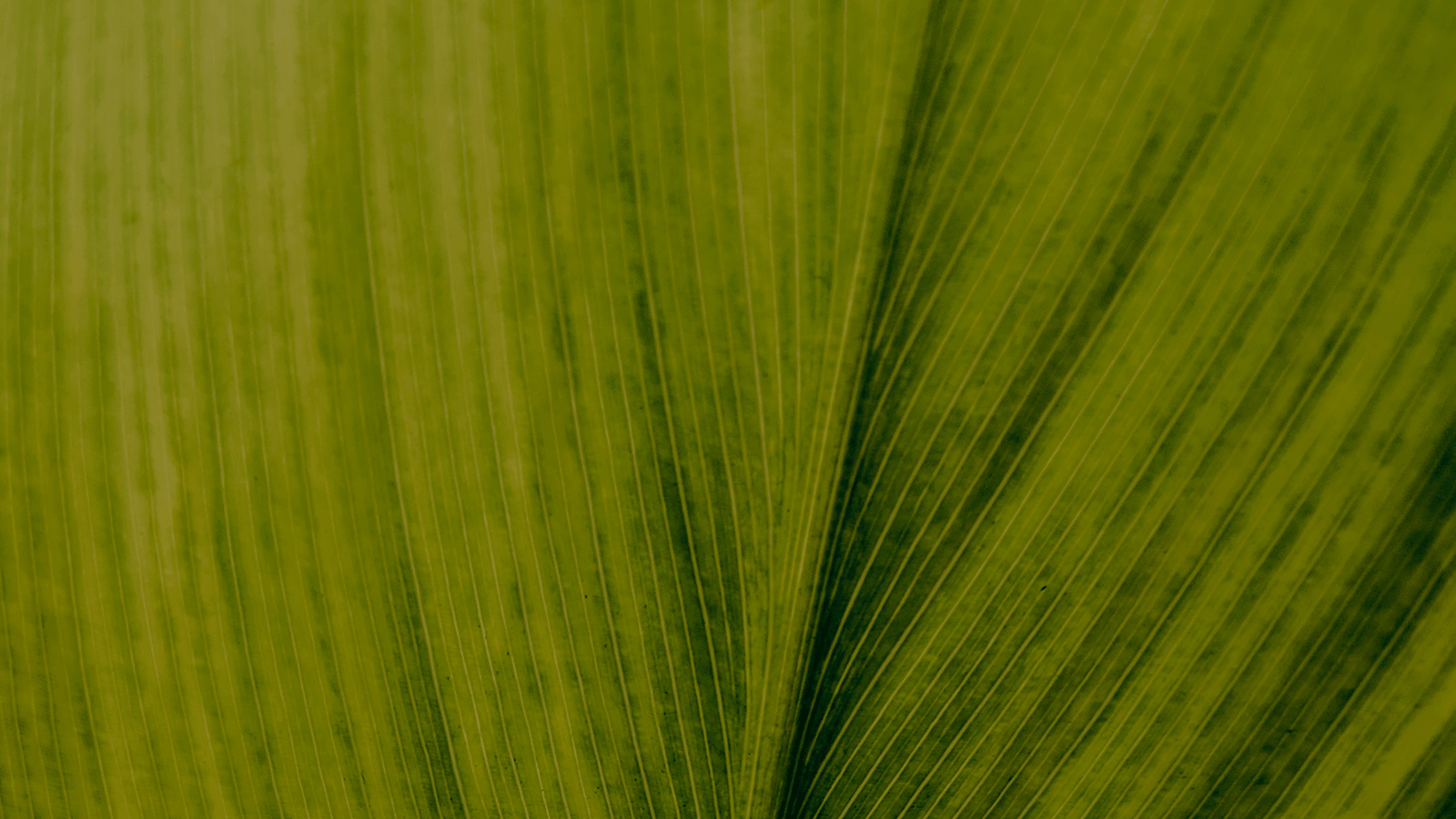