I’m not there yet 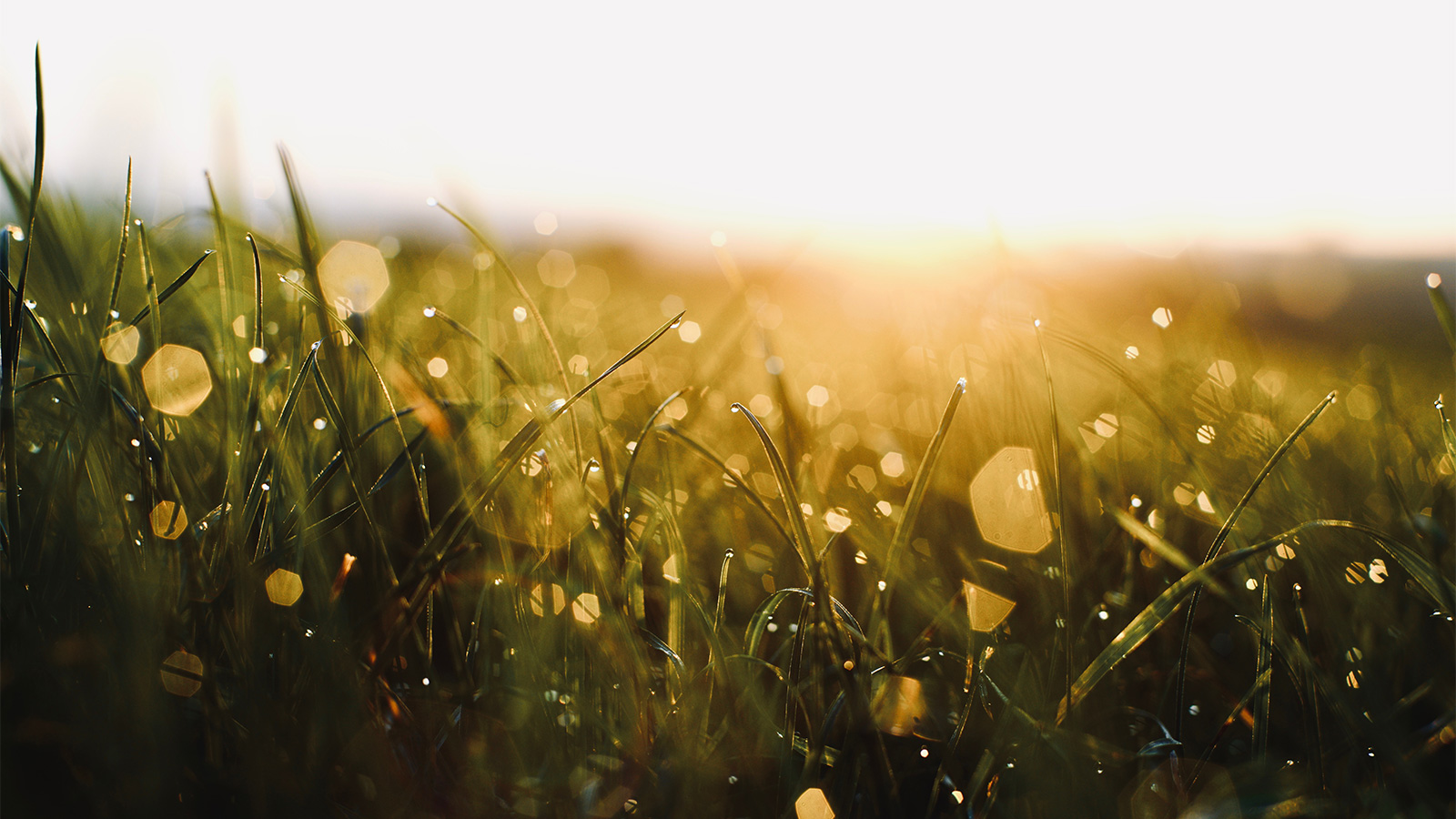 The Other Side of New

‘Walking’ with the Lord 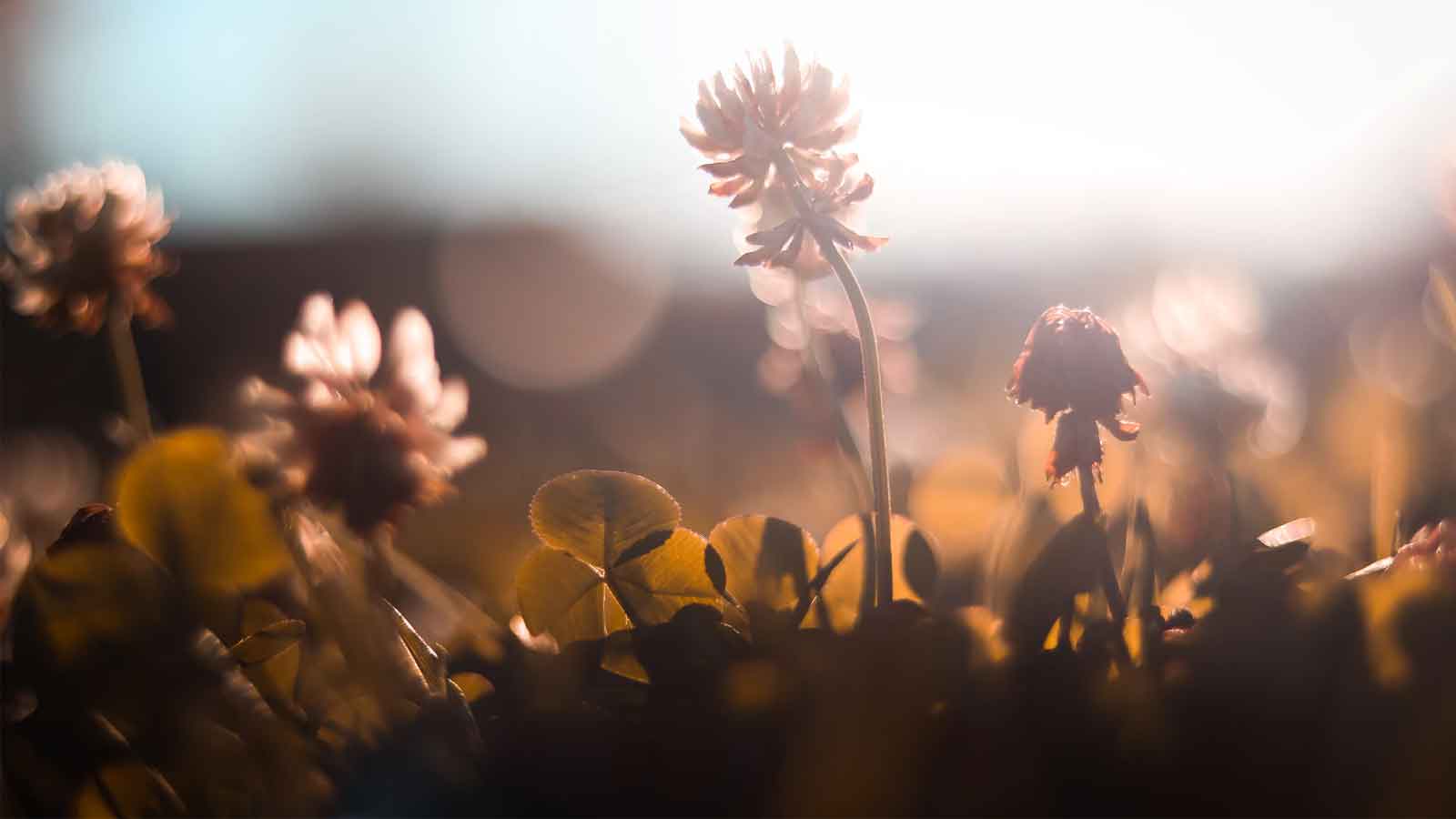 Great is Thy Faithfulness: One Hymn, Four Revelations to Worship 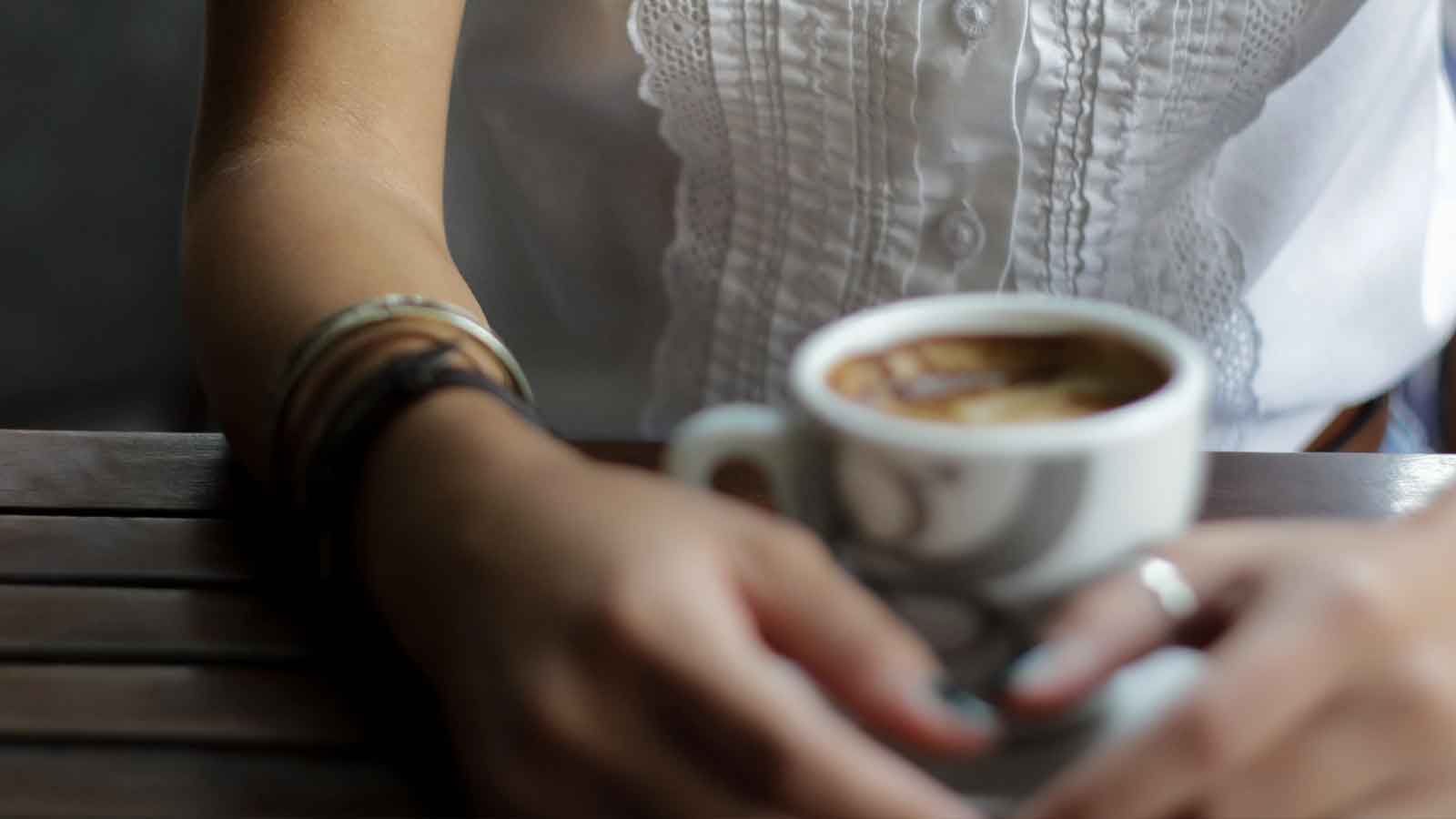